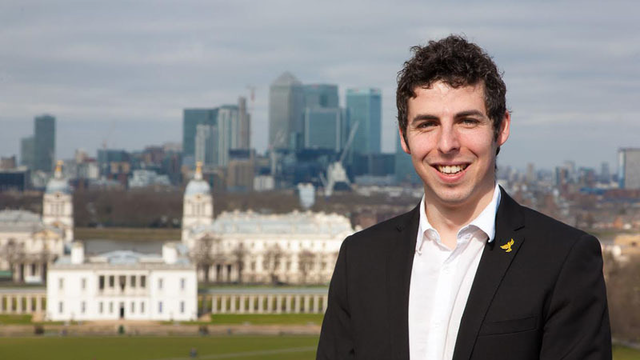 If we are in Coalition after the General Election we will: 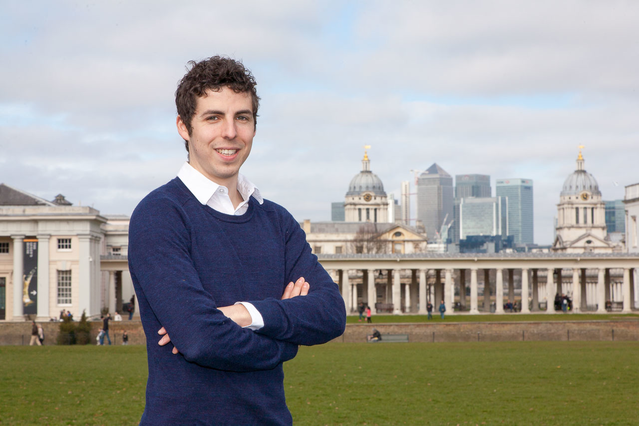 "After the financial disaster brought about by Labour, the Liberal Democrats formed a coalition to sort out the economy and ensure Britain had a stable Government for the next five years," said Tom Holder, Liberal Democrat Parliamentary Candidate for Greenwich and Woolwich.

"The reality is there will be a hung parliament after May 7th, so it is up to the voters to decide who will form the next coalition. The Liberal Democrats have a strong record of delivery in Government, we stand for a stronger economy, while protecting the most vulnerable in society. It is important we don't let British politics lurch left or right, destroying all the British people have fought for over the last five years".

"We want to provide a Stronger Economy and a Fairer Society that provides an Opportunity for All. We cannot trust either Labour or the Conservatives to do that on their own".