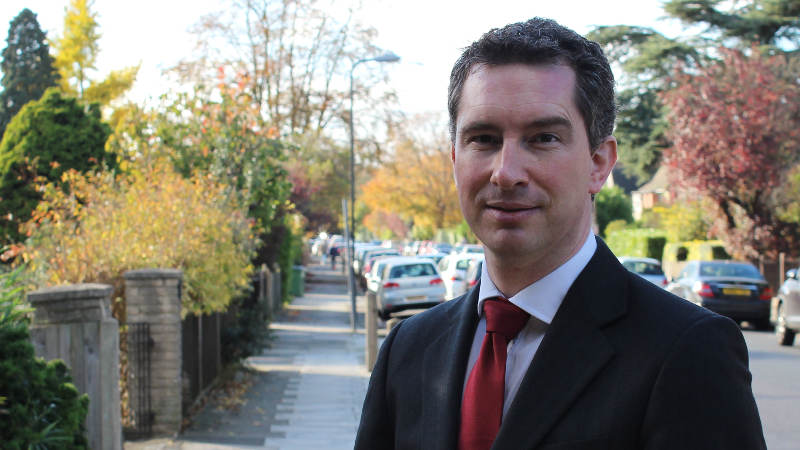 Alex has lived in London for 11 years and is a barrister by profession, formerly practising as a solicitor in private practice and in industry. He read French and Italian at Swansea University, spending a year at Concordia University in Montreal, where he met his Lebanese American wife.

Alex was, for many years, a school governor in the borough and active in local residents' associations. He stood in the borough council elections in 2006 and 2010, as well as the general election of that year in neighbouring Erith and Thamesmead. Outside of politics, Alex spends as much time as he can with his young family, keeping healthy by training in kickboxing and ju-jitsu.

Alex is driven by a belief that individuals should have equal opportunity to achieve their potential and that more must be done for London's youth.

Commenting on his selection, Alex said: "I am very proud of what the Liberal Democrats have achieved in Government, delivering on our manifesto commitment of a Pupil Premium and making work pay by raising the tax free allowance to £10,000. I am looking forward to the Liberal Democrats continuing to deliver a fairer society after May 2015"