Whatever you think of the Liberal Democrats use of the word “bollocks”, it is smart political messaging that means that our real anti-Brexit message is getting an airing that it otherwise wouldn’t from the press.

Behind the slogan, the Liberal Democrats’ manifesto for the European Elections come 23 May 2019 is a serious document for what the UK could achieve if Brexit was stopped. Brexit is a failed project, which must now be stopped so our country and the whole of Europe can get on with dealing with the big challenges we face.

You can read our summary of the Liberal Democrats’ manifesto here. 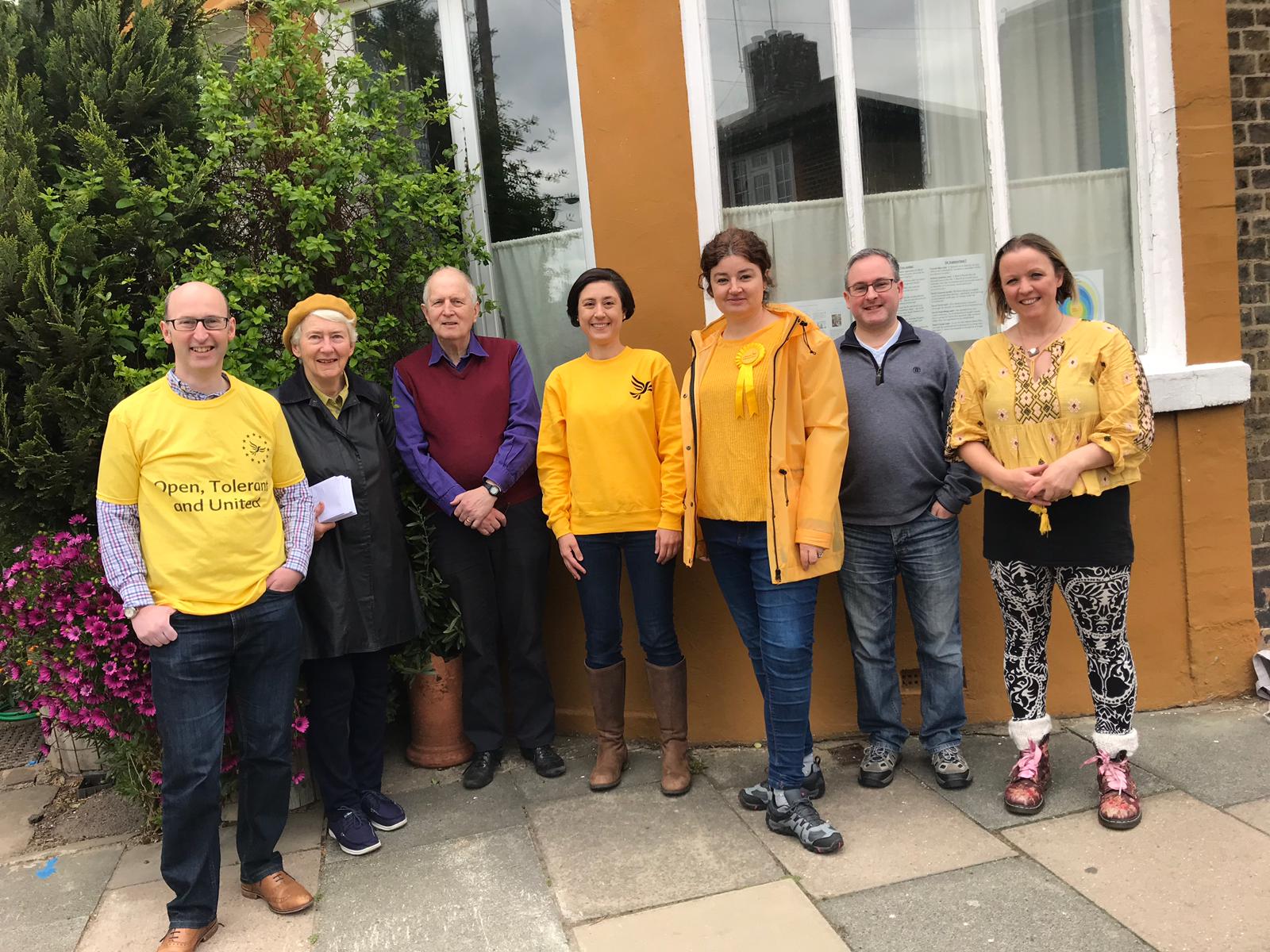 Greenwich Liberal Democrats are building on the momentum from the amazing national local election results. We have been campaigning consistently over the years in pressing for Remain and for a People's Vote. We have canvassed locally, set up stalls in key areas of Greenwich, delivered leaflets and even attended the People’s Vote March in central London.

Greenwich Liberal Democrats will be out between now and 23 May 2019 canvassing and delivering leaflets. What will you do today, tomorrow and every other day until 23 May to build on that? If you want to get involved please contact us. 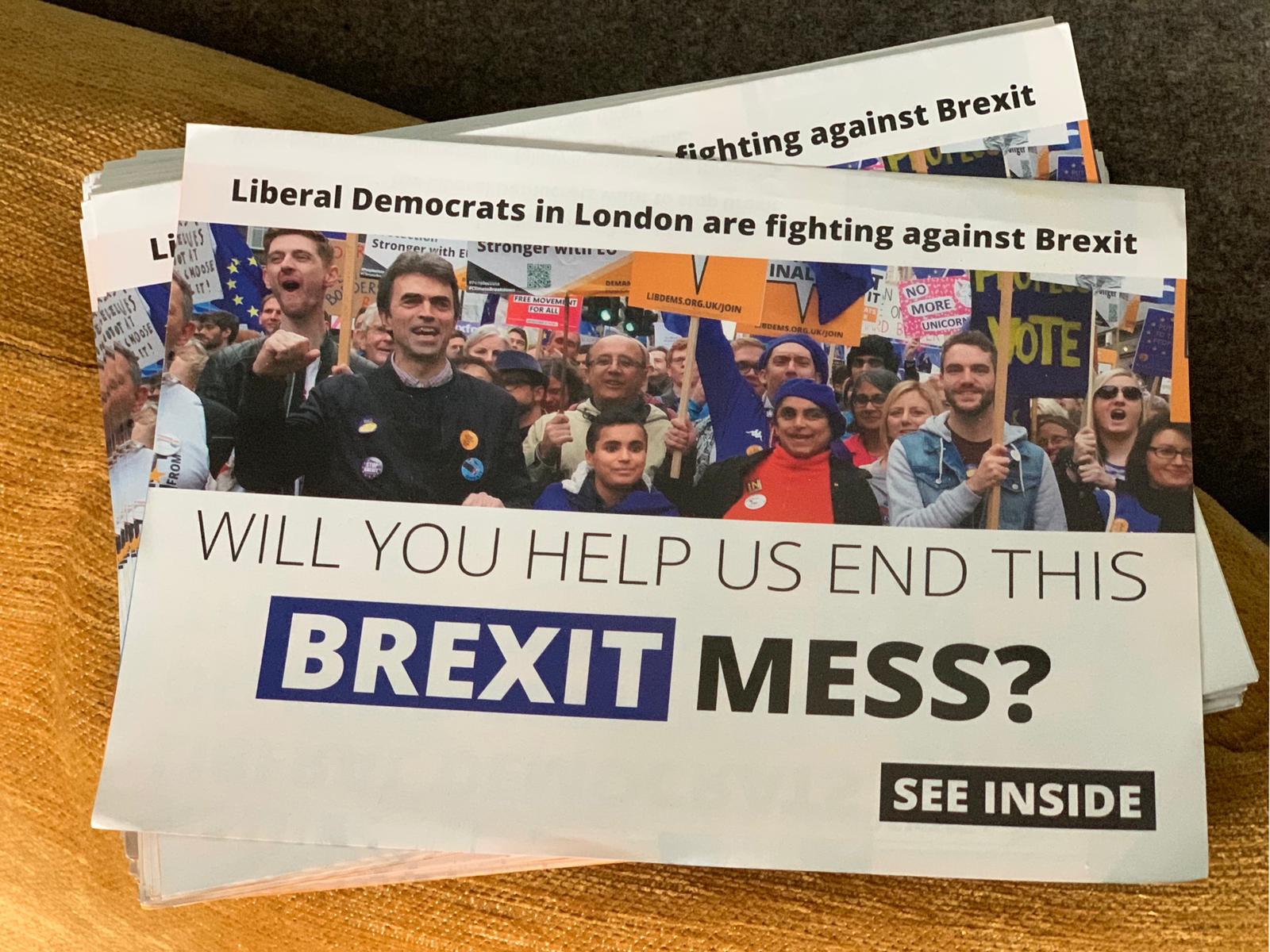 The Remain Voters, the six million people who signed the petition to revoke (withdraw) Article 50, should come out to vote Liberal Democrats at the European Elections to convert their protest into votes. Send a clear message to the Conservative Government and the pro-Brexit Labour Party that we want to remain citizens of Europe. Our collective aim is to reduce the number of Brexit Party MEPs taking seats and prevent them from destroying the EU from within. Don’t let extreme right-wing ideology win in denying climate change, equality, tolerance & rights by sticking to tribal party allegiance. Let’s all unite behind REMAIN.