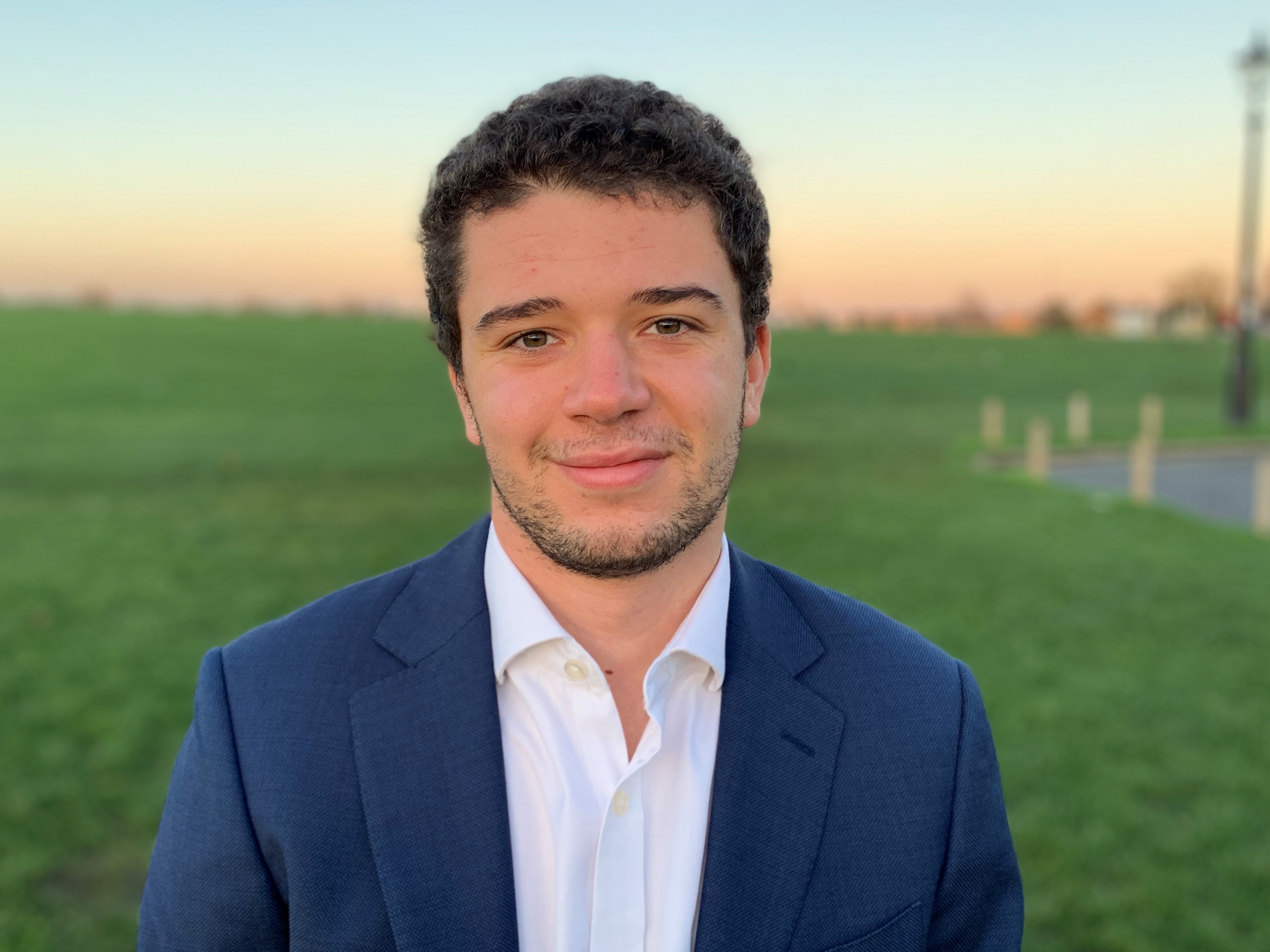 Liberal Democrat members in Greenwich and Lewisham have selected rising star Chris Annous as their candidate for the London Assembly elections in May 2021.

Chris Annous was born and raised in Greenwich, and at 22 years of age is part of a new generation of people campaigning for a fairer, greener and more equal world.

In his first comments as candidate, Annous described the “greater than ever need for a liberal alternative to the cruelty of the Conservative government and the complacency of Labour and Sadiq Khan in South East London.”

A committed anti-racism campaigner, Chris Annous will put tackling racism in London, including within the Metropolitan police, at the forefront of his campaign. Annous will call for the banning of suspicionless stop and search and for all police arrests to be recorded by body worn cameras – a Lib Dem policy he successfully introduced at their annual conference.

Annous will also challenge Khan and Labour on their poor environmental records. He will call for the cancelling of the Silvertown Tunnel and the use of the £2bn in savings to fund the completion of the Woolwich Crossrail line and the Bakerloo line extension to Lewisham.

“As someone who has grown up here, I am proud to have been selected as Lib Dem candidate for my community.

For too long we have been let down in Greenwich and Lewisham by a Labour party and Labour politicians who take our area for granted.

Labour have failed to tackle the racism, the affordable housing, the cladding and the clean air crises which harm the lives of so many of Greenwich and Lewisham’s residents.

I will be the hard-working alternative our community needs and provide the solutions needed to take Greenwich and Lewisham forward.”

“I am delighted that Chris has been selected to join my team for the London elections.

He’s a hardworking campaigner and shares my vision to take London forward. Chris is the right person to challenge Labour’s inaction in South East London.

As Candidate for Mayor of London, I am challenging Sadiq Khan to deliver a clean, green transport system - so I look forward to campaigning with Chris against the polluting Silvertown Tunnel. Lewisham & Greenwich residents don’t want a £2 billion road, they want Crossrail to open and a commitment to the Bakerloo line extension.”