Thousands of Londoners are being impacted by the Building Safety Crisis. We have started to see progress from Government in recent weeks, but it is nowhere near enough. Too many leaseholders and residents across London are living in fear over their building’s safety, and many face crippling bills.

Leaseholders are having to pay while developers are being let off the hook. A survey undertaken by the UK Cladding Action Group showed that a worrying nine out of ten leaseholders affected by the scandal have experienced worsening mental health.

Londoners affected by the crisis need free, expert support and advice to negotiate their situations.

On 26 January 2022 the London Assembly passed a Lib Dem-led amendment to the Mayor’s Draft Budget requesting funding for the creation of a Building Safety Crisis Support Hub. The Hub would provide both mental health and practical advice to those affected by the Building Safety Crisis in our city, online and in-person.

But the Mayor did not do the right thing and include the Hub in his final budget plans, despite us proving there’s cross-party support to provide more help to Londoners who need it. We tried again, and presented the idea once more at the final budget meeting on 24th February, but Labour blocked the Hub by voting against it. The Building Safety Crisis Support Hub will now not happen and we are devastated that the Mayor and Labour have not supported us in stepping up and supporting Londoners who need it.

Hina Bokhari AM who proposed the amendment said “It is simply wrong that leaseholders and residents across London are living in fear over their building’s safety, whilst many leaseholders are also facing crippling bills.

“What we have proposed today is practical action to help these Londoners caught up in the Building Safety Crisis.     In a city where cladding and fire safety issues are so extensive there are no excuses for the Mayor not stepping up.”

“It is a great shame that the Mayor has not listened and refused to take up our proposals.   Those Labour Assembly Members who blocked this amendment being finally included in the Mayor’s budget must also account for their actions.” 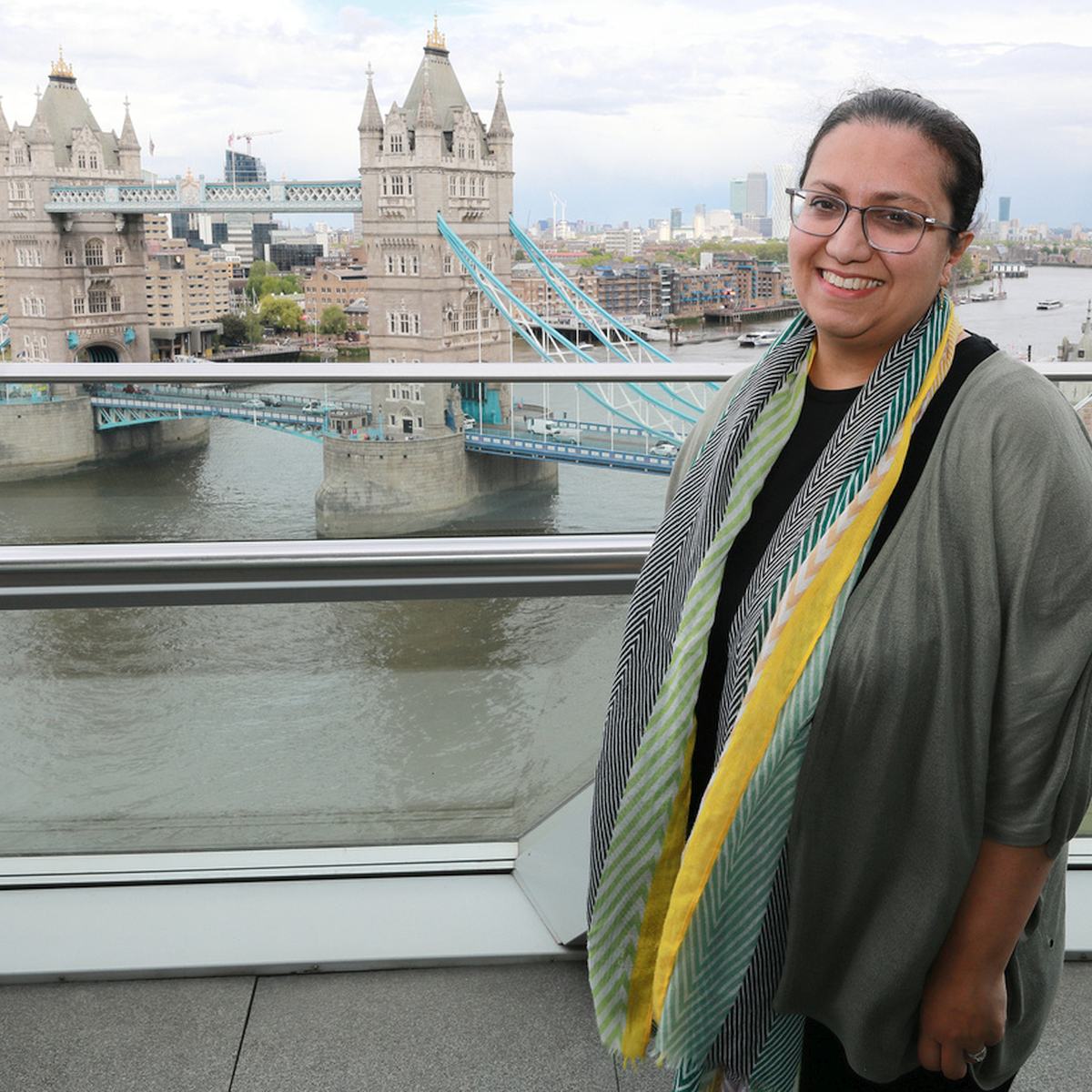