Greenwich Lib Dems are urging local people to fill in the Mayor of London's consultation survey on the Draft Police & Crime Plan about the future of policing in London. The survey can be found here. The deadline is quite soon now, on Wednesday 6th March, and the responses will help shape the Mayor's Police and Crime Plan due to be published in April this year.

Members of the Greenwich Lib Dem executive attended a lively local meeting on these plans in Greenwich recently with the Deputy Mayor for Policing and Crime and representatives of the police. Whilst acknowledging the need to continually adapt and update the police estate, local Liberal Democrats voiced their considerable concerns over plans to withdraw a presence from one of the biggest tourist areas in the UK as well as parts of the borough which are just undergoing renewal after the troubles of 2011. The idea to replace lost stations with police counters in places like post offices and supermarkets also attracted a sceptical response from Lib Dems.

Most worrying of all is the plan to cut the number of dedicated officers in Safer Neighbourhood Teams to one PC and one PCSO and an effective cut of 50% in the team as a whole. It is emerging that the headline figures, appearing to show an increase in numbers in the plan, do not include planned 30% cuts to PCSOs across London. 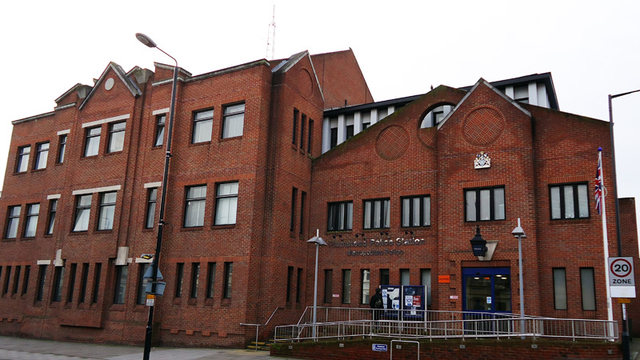 Caroline Pidgeon, Leader of the Liberal Democrat London Assembly Group and Deputy Chair of the Police and Crime Committee, has been questioning witnesses at the London Assembly recently on this measure and they have been saying that there is potentially a huge risk to public confidence in policing if the Mayor's plan to cut dedicated police teams goes ahead.

Caroline said: "It's clear that the Mayor and the Met are putting a glossy spin on police numbers. We heard today that there are real concerns about the impact on the ground of cuts to dedicated Safer Neighbourhood Teams. The Met and the Mayor need to clearly set out what their proposals will mean for each ward in London."