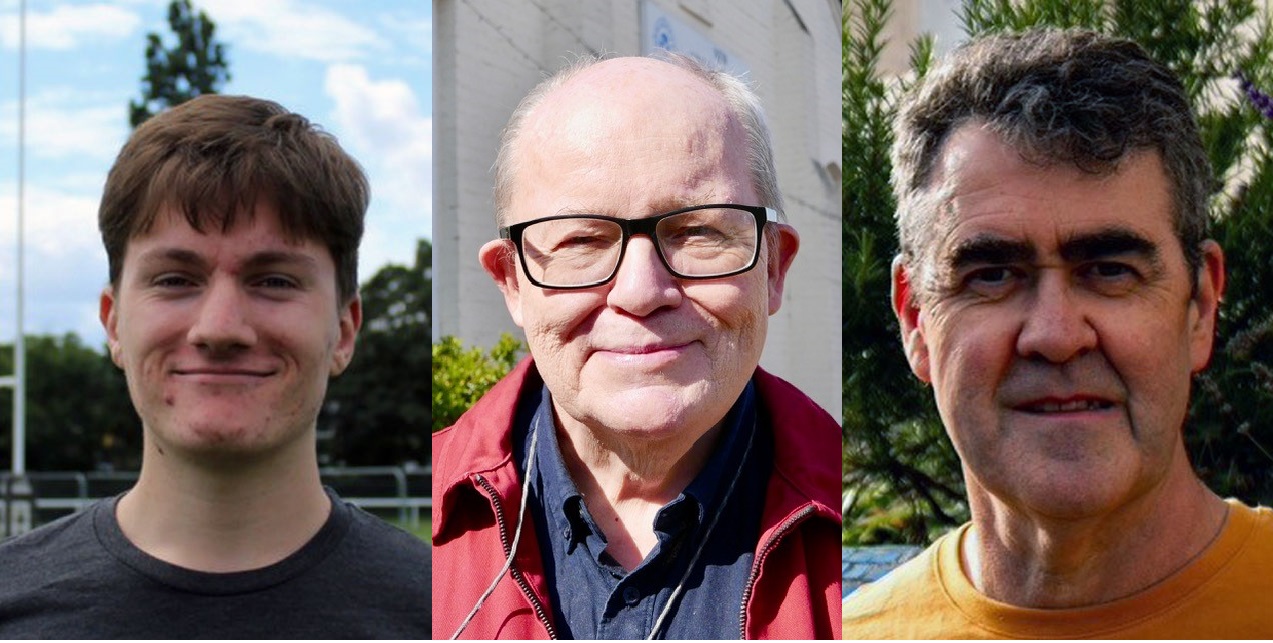 I am a graduating student who has been volunteering in Greenwich since the beginning of the pandemic. Being lucky to be supported by the safe institution of education, I chose to use my time at home to support those who were less fortunate. Throughout the consecutive lockdowns, I’ve volunteered in organisations throughout Greenwich, including Oxfam, Greenwich Food Bank and the Greenwich Sanctuary Project. I now want to help Greenwich residents from the top-down, by earning your vote and representing you on the council.

Greenwich Peninsula is at risk of suffering greatly as a result of the inaction from the current Labour council, particularly regarding the council’s transport strategy. As a cyclist, I have first-hand experience surrounding the lack of cycling infrastructure, and as a staunch opposer to the Silvertown Tunnel, I understand the high levels of traffic that Peninsula residents face. My central promise will be to derive a holistic transport strategy, that reduces congestion and pollution by offering alternatives to using cars, including active travel and public transport, as well as stopping the Silvertown Tunnel.

I also aim to conduct a review of the council’s CIL income scheme (Community Infrastructure Levy). As one of the principal forms of controllable income for the council, it is not comforting that Greenwich consistently collects some of the lowest CIL income in London. Having chosen a low CIL rate in 2015, and having failed to investigate the rate since, a review must be carried out now. My interest in economics will help support this review and make sure more income can be generated for the council, to then spend on local initiatives and local infrastructure.

I look forward to meeting many of you at your doors, or hearing from you through my social media, and am eager to fight hard and earn your vote in May.

I was born in Aylesbury in 1948 but grew up in Sandhurst, in Berkshire where I went through the state education system. I have lived in Greenwich at my current address since December 2001

I joined the Civil Service in the Department of Trade and Industry in 1970 and spent much of my career in policy areas covering telecoms, aerospace, and construction. Later I moved into Governance issues and spent time on major committees where I was often in contact with Ministers and senior industrialists. I very briefly had contact with a rare but excellent Liberal Democrat minister Vince Cable when I was helping with the remuneration Policy of the Green Investment Bank during the coalition.

Following the Department for Business I took up the role of Assistant Secretary of the Doctors’ and Dentists’ Pay review body. A few years ago I retired from the Civil Service and took contracts in governance roles as secretary of committees in government agencies and NHS Foundation Trusts.

I enjoy travel and was lucky enough to be sent with my work to European Countries (not just Brussels) but Norway, Belgium, Switzerland, and Toulouse in France. On my own account I have travelled in most of Europe including Turkey and the Balkans, North Africa, India, widely in South and East Asia, Canada, US, Mexico. I am an ardent pro-European enthusiast and believe that our future lies with Europe, and that Brexit was a tactical, social, and economic mistake.

I feel that my experience and skills would help me as a councillor in the Royal Borough of Greenwich.

I have lived in the East Greenwich and Peninsula area for the last 35 years. In that time I have witnessed the ups and downs and dramatic transformation of the area, large parts moving from bleak empty industrial wasteland to its current developing and densely populated form. I have been closely involved in community concerns: serving as a school governor and as Deputy Chair of Governors for more than 15 years; in those roles I also served as Chair of Finance and oversaw significant building development and expansion of the school property and facilities. Over that whole period I have been active in the local community and through local church organisations with outreach, visiting and support for the more vulnerable and isolated members of the community, particularly in the last two years amid lockdown and associated restrictions.

Since finishing full time work 4 years ago I have served as a Trustee of a major Pension Fund and as a volunteer prison visitor, three days a week, through the chaplaincy at HMP Belmarsh working with a range of prisoners, both local short-term and with serious long-term offenders.

I graduated from St Andrews University with a First Class Honours M.A. and Class Medal in Economics, and a M.Sc. with Distinction from University of York; I taught at University in Scotland before coming to London to do further research. Following that I worked in Finance for 30 years, the last 24 years with one of the leading global US Financial Institutions, going on to senior positions in Risk Management and Finance.

My most salient commitment is to enabling constituents and community to have their voice heard. With Labour presently dominating the Council (with 42 of 51 seats) and the Conservatives functionally absent in all but a handful of wards in the south of the Borough, the majority of people in the Borough have representatives who generally feel little obligation or need to canvass or explain the Council’s actions to them – the effective degree of accountability is arguably negligible, and this has shown itself in a range of acute, high profile and critical issues across the Borough – traffic, levels of pollution, over-building in certain areas, infrastructure strain and the railroading of the Silverton Tunnel development. I would look to advocate and support on behalf of the community on each of these individual issues, but see the more fundamental deficit in the lack of consultation with a community whose wishes and concerns are taken for granted by an inward-looking Executive and overbearing and poorly accountable Council.