Theresa May has today called for Parliament to vote for a General Election to be held on 8 June 2017. 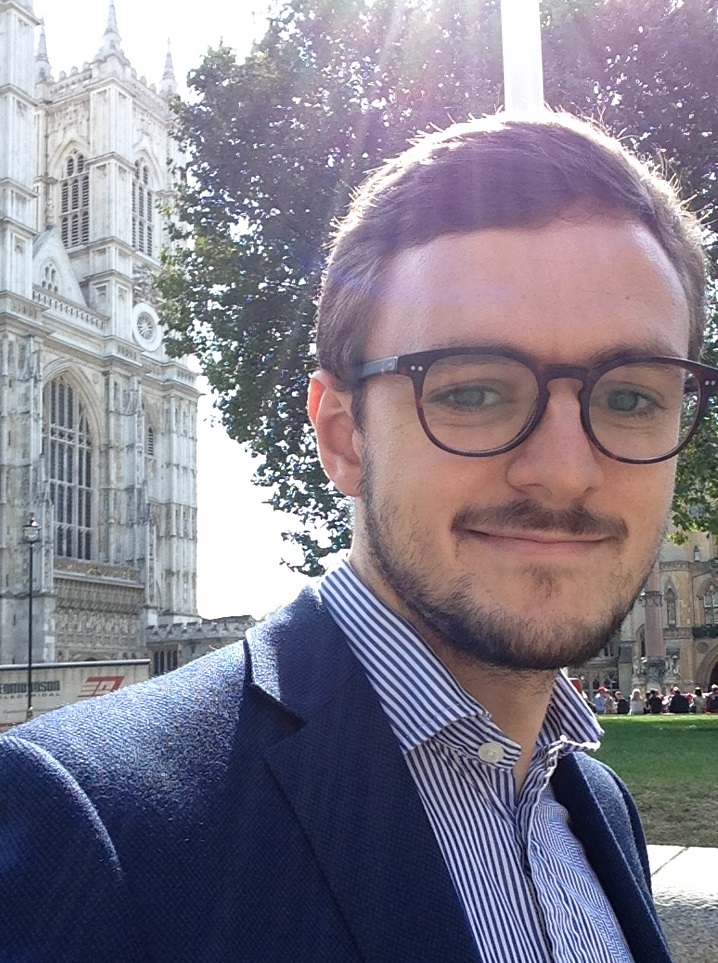 "If you want to avoid a disastrous Hard Brexit, if you want to keep Britain in the Single Market, if you want Britain to have a decent opposition – this is your chance.
"Matthew Pennycook has given a green light to a Hard Brexit, by voting for it despite the express will of his constituents in Greenwich and Woolwich who voted decisively to Remain in June last year.

"I will commit here and now to do everything in my power to keep Britain in the EU and in the Single Market. I am asking for the people of Greenwich and Woolwich to give me a mandate to be your voice in Parliament, so I can vote to do just that.
"It is the Liberal Democrats who are the real opposition to the Conservative Brexit Government and we are the only party fighting for a Britain that is open, tolerant and united."