The Greenwich Libdems strongly condemn Russia’s invasion of Ukraine and express our solidarity with the people of Ukraine.

Ukrainians have been let down by the UK government in their hour of need. Priti Patel is presiding over a chaotic shambles – and the result is that Ukrainians who we should be supporting are being turned away simply because they don’t have the right paperwork.

Even the government’s latest scheme will still leave refugees having to jump through bureaucratic hoops before coming to the UK.

We must now stand with the people of Ukraine. We believe that everyone deserves a safe place to live and we should therefore be welcoming refugees into our community.
You can offer a room in your home through the “Homes for Ukraine” scheme which has just been launched by the Government. UK individuals, charities, community groups and businesses can now record their interest in supporting Ukrainians fleeing the war through the government’s new scheme. Go to: Homes for Ukraine webpage to register your interest.

Greenwich Council has also created a special inbox for Royal Greenwich residents of Ukrainian heritage to get in touch for support: In Solidarity Ukraine.

If you would like to help people in Ukraine, here are some of the recognised organisations that you could donate to:

It is also important to not forget refugees fleeing other conflicts. We also support: 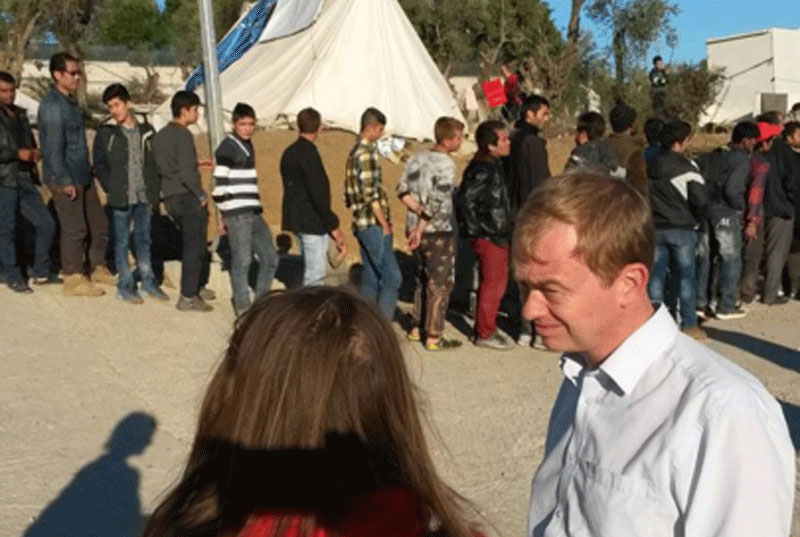 CalAid - volunteer organisation collecting donations and driving them to Calais

'Accept more asylum seekers and increase support for refugee migrants in the UK' - over 400k signatures at tim of writing, may no longer be needed, but maybe still worth signing.

Know of more voluntary action, petitions, marches or anything related? Let us know in the comments!