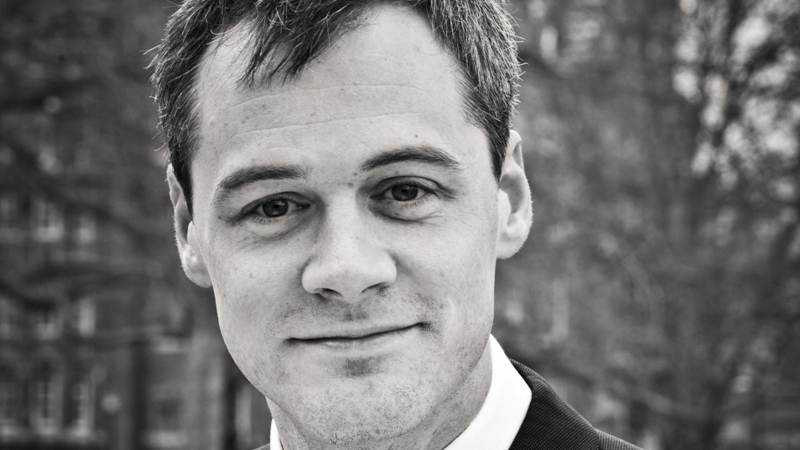 For more than a decade Simon has been a passionate local campaigner for the Liberal Democrats, wherever he has lived he has worked hard to promote campaigns which promote sustainable economic growth as well as ingraining fairness into our society.

Simon Waddington grew up in Bristol and became an active member of his community from a young age, academically taking a keen interest in international affairs and relations and forming a deep interest in Africa and the development of political systems in sub-Saharan countries.

Simon was delighted to be selected as the prospective Parliamentary candidate for Erith and Thamesmead, saying at the time: "this important and historic region of London is due hard-working representation, as well as a set of values and principles in tune with modern Britain".

Often helping out at action days or by-elections, Simon is proud of his membership and history with the Liberal Democrats, and relishes the opportunity and challenges of taking the fight into the next Parliament.

A committed family man, Simon lives with his wife and works in the field of international communications.