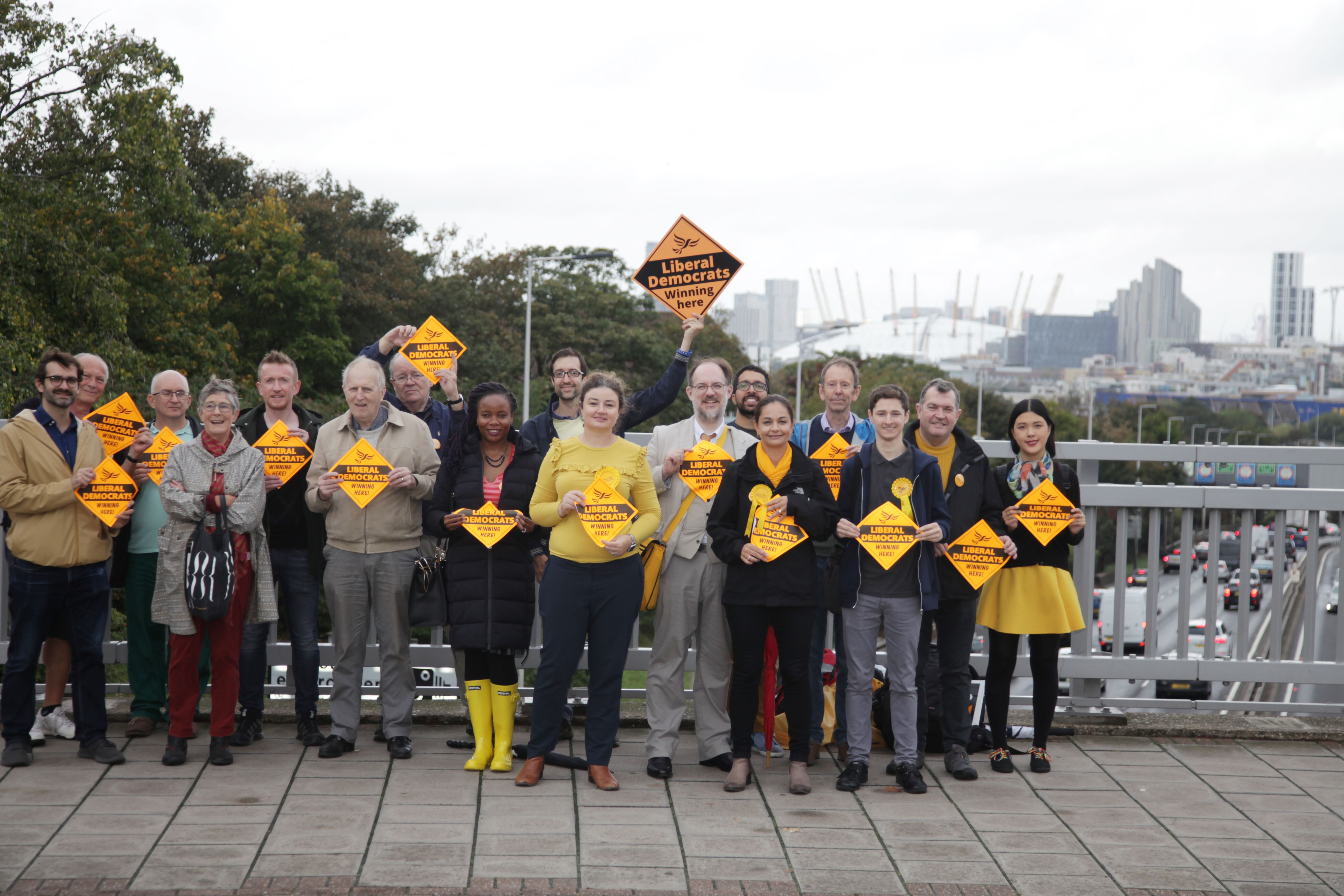 On Sunday 29th September, Liberal Democrat Mayoral Candidate, Siobhan Benita, joined the Greenwich Liberal Democrats and other activists who are part of the cross-party “Stop the Silvertown Tunnel Coalition” group to raise the profile of the campaign. The Liberal Democrats have been involved with the campaign since it began, alongside activists from other political parties and residents’ groups. Greenwich Borough Council continues to support the proposals for the controversial road tunnel. Campaigners reiterated their message that the Council should listen to residents’ environmental concerns, and come out in favour of stopping the project.

Rhian O'Connor, Liberal Democrat Parliamentary Candidate for Greenwich and Woolwich said: "Greenwich Liberal Democrats are proud to be part of the cross-party effort to stop the Silvertown Tunnel. We believe another tunnel will bring more traffic, more HGVs and more air pollution." 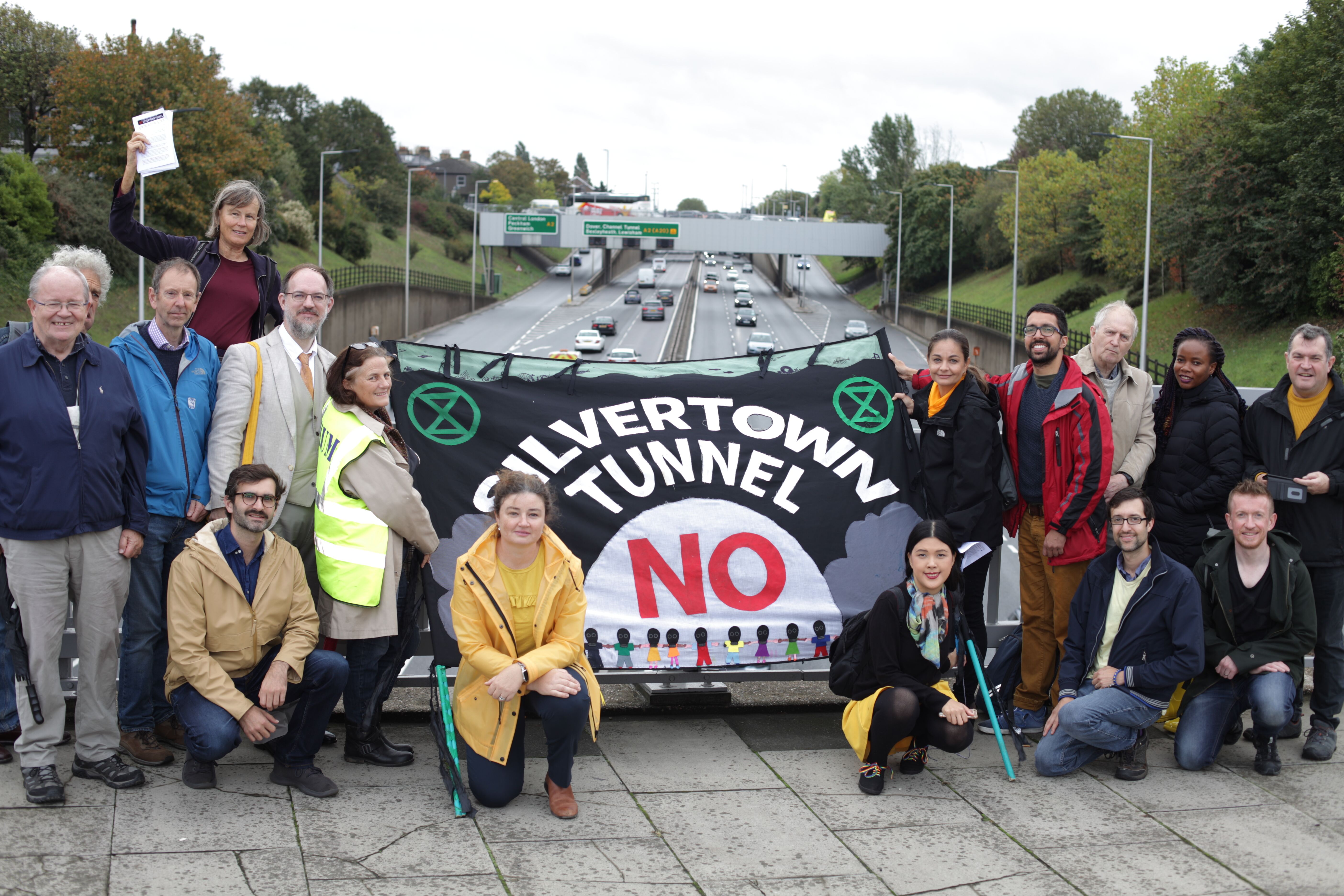 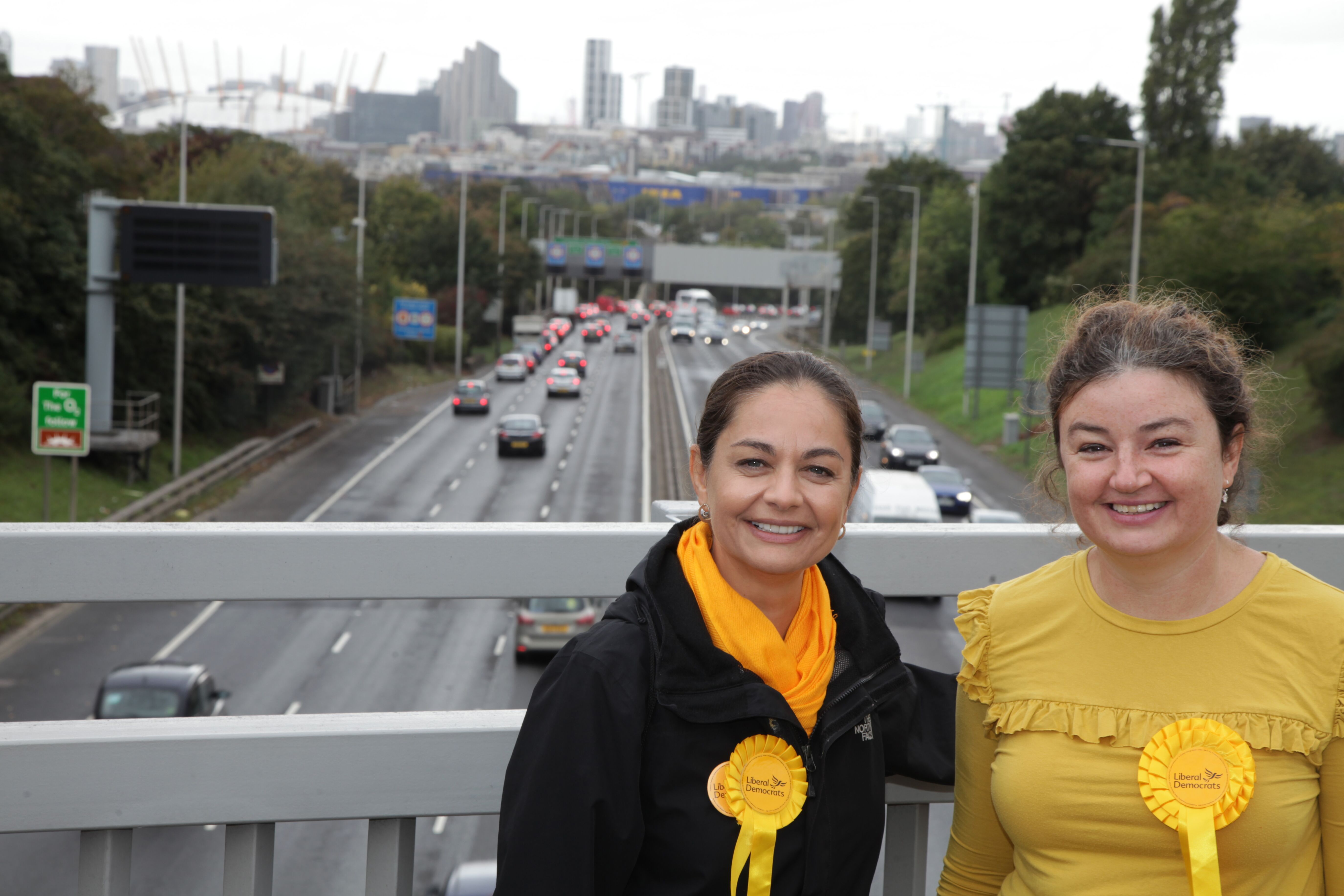