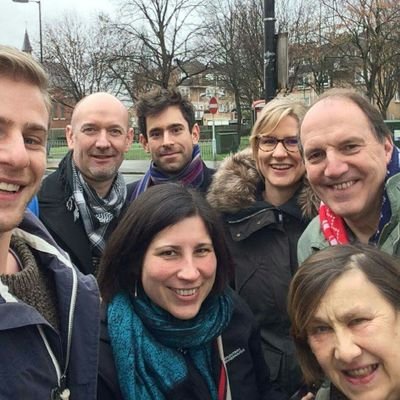 Our Liberal Democrat champion in south-east London, Simon Hughes, is standing for election again!  Some of us still remember the Bermondsey by-election in 1983, pounding the streets, delivering Good Morning leaflets ludicrously early on Polling Day, and other tasks from the campaign HQ in St James church hall.

It was amazing to go canvassing with Simon then, and it remains so now because he knows so many people.  For 32 years they knew him too, as a superb MP who would always go the extra mile to help.

But then in 2015 all Lib Dems were tarred with the brush of coalition, and Simon lost to a man who went on to nominate Corbyn as Labour leader and who is said to be somewhat invisible in the constituency. 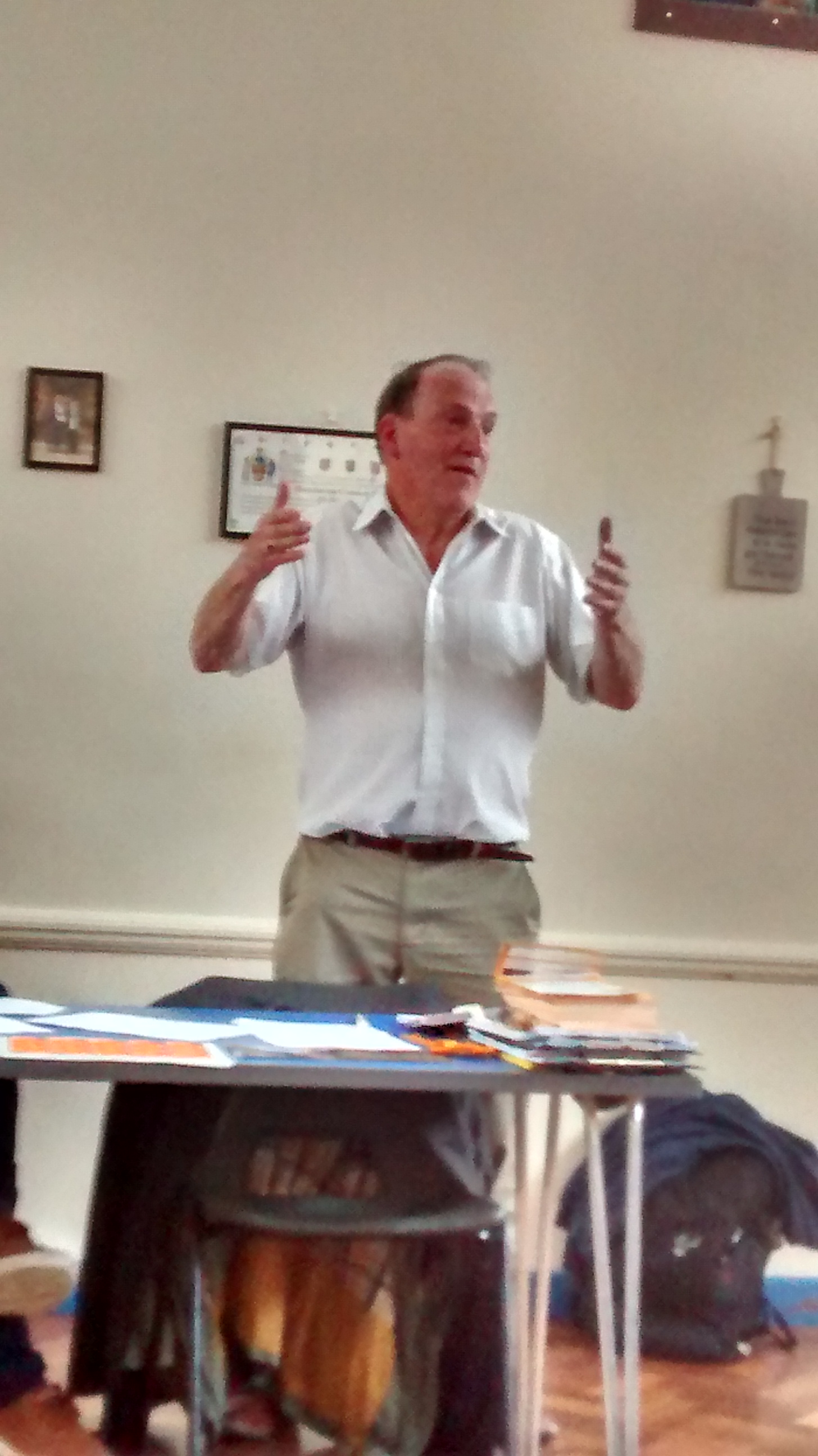 So we are all gearing up to retake what is now called Bermondsey and Old Southwark constituency.  Simon is fighting fit and raring to go.

It was thrilling to see Simon’s team assembling for the fight, with its wide range of age, race, and gender. He is backed by grizzled old campaigners, a team of experienced Southwark borough councillors, and youngsters not even born at the by-election.  His office manager will be Caroline Pidgeon, our member of the London Assembly, with Anood Alsamerai, leader of the Southwark Lib Dem council group, is a force of nature in the campaign.

All of us in neighbouring constituencies must join in this fight.  Labour will probably once again pour resources into Southwark and let the Tories win in other places.  It is hard to know which is worse – their sense of entitlement to the votes of poor people or their complicity in damaging national policies.  They will flood the constituency with activists plugging the old message of class solidarity, but this time they cannot portray us as supporting the Tories.  Beating them will require a huge canvassing effort – tens of thousands of doors.

Go and join the fun.

The article was submitted by Greenwich and Woolwich party member Anthony Durham.