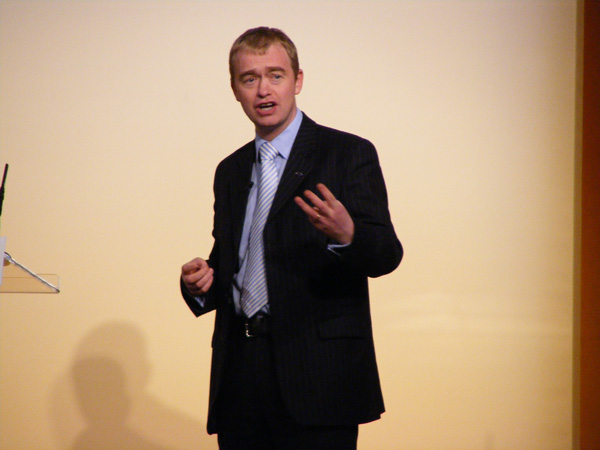 Farron has since done extensive damage control and re-stated his commitment to marriage equality, but it is fair to say that this was probably not the grand entrance into public consciousness he’d imagined or hoped for.

And was any of it even necessary? Could we all actually listen to what he said in detail before selecting soundbites to be offended at?

First and foremost, he is *not* wrong. This probably sounds like nitpicking semantics, but the concept of 'sin' is only really meaningful within the Abrahamic belief system - a transgression against a divine order as postulated by its prophets. Something being 'sinful' means it is an affront to God (however we choose to interpret Her at a particular historical time), not necessarily that it is punishable, impermissible or even wrong in a secular moral context (which is the realm modern politics operate in).

Unfortunately for believers and their neighbours everywhere, the aforementioned prophets (as quoted in each religion’s holy texts) are generally not down with sodomy; as a Christian, Farron couldn't have answered the question in any other way without misrepresenting what it means to be religious in the first place.

Contrary to popular perception, you can’t be critical of your religion - dogma does not leave room for discussion or evaluation, because its currency is faith, not logic; you don’t *agree* with the Bible, you *believe* that it is the god-given truth. What progressive Christians, Jews and Muslims do is regulate the extent to which their faith interferes with and informs their morality, for the two are not the same. Someone who is pro-gay rights or even gay sex, for example, does not have the power to re-define the latter’s position within the Christian value system, they just choose to take those particular moral cues from elsewhere.

In short, is gay sex a ‘sin’? Yes, it is. Does that actually mean anything? It doesn’t have to.

As Farron himself tried to explain, we are *all* sinners - Jesus freaks’ favourite Book of Leviticus admonishes a variety of everyday behaviours as ‘abominations’ (including eating pork (step away from that barbecue!), wearing mixed fabrics or trimming your beard) - for most people that fact doesn’t translate into outright misanthropy. To say that Farron cannot be a LibDem leader is to essentially say that a devout Christian cannot hold political office, which is about as illiberal as can be. 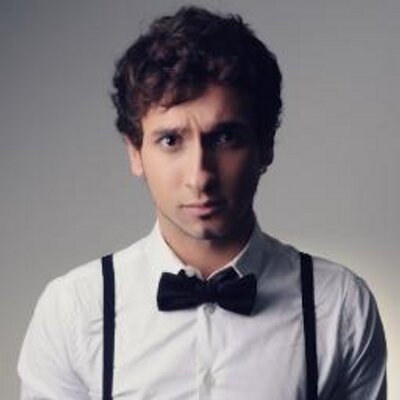 I can obviously only speak for myself, but as a notorious homosexual who 'sins' regularly (though not as regularly as I'd like #sadface) and with aplomb, I'm perfectly happy with the notion that the LibDem leader might not be quite as enthusiastic about gay sex as I am. I don’t need for him to personally endorse my sexual choices to represent me, politically or legally, in my homosexuality. I dislike people smoking or drinking alcohol, but still believe in and would defend their right to do so if the issue ever came to a vote - this is the essence of Liberalism and I don’t see why Farron can’t do the same.

As we know all too well, personal values do not always equal political decisions or even position/rhetoric - the LibDems own U-turn on tuition fees being a painful example. As long as he works towards LGBT+ equality and keeps quiet about any personal reservations (because he *does* have a responsibility to his party's current and future members, as well as to young LGBT+ people who don’t need to be told they are ‘sinners’ by a public figure they could otherwise have every reason to look up to), Farron is entitled to believe whatever he damn well pleases. He was pressed about it, he gave a considered, truthful answer - it hardly makes him an exemplary ally, but being gay-friendly is only one of many qualities a 'leader' should possess, hopefully he does a less controversial job on other fronts. Let's give him a free pass this time and see where he goes next...

Peter Bachev is a member of Greenwich Borough Liberal Democrats. You can find Peter on Twitter at @PeterBachev