Why you can trust me on the EU 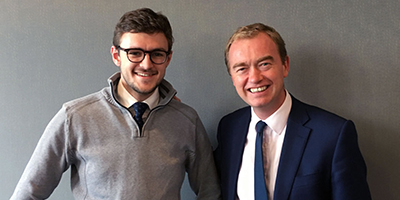 When it comes to the EU, for me, standing up against Brexit isn't just about policy, it's about identity.

People care passionately about Britain’s membership of the EU. It’s an issue which has struck to the core of many peoples’ identity – not just dual nationals or EU citizens living in Britain.

For me it’s even more personal. I am proudly French, as well as proudly British. I am the child of two nations which have been at war for most of the last millennium. The European Union has bound us together. Its purpose was to link our nations together – make us so inter-dependent – that war would be impossible.

That inter-dependence led to greater cultural exchange, greater understanding, greater co-operation. To facilitate that the European Union developed principles and structures, like freedom of movement, a common market, a customs union. These are not just ideas or helpful practical steps, though. They have had a profound effect on people.

I have lived successively in England, Germany, France and Wales – I speak fluent French and German – I am immensely privileged to be European, and to have experienced Europe the way I have.

Perhaps that explains why I feel that to support Brexit would be to betray my identity. 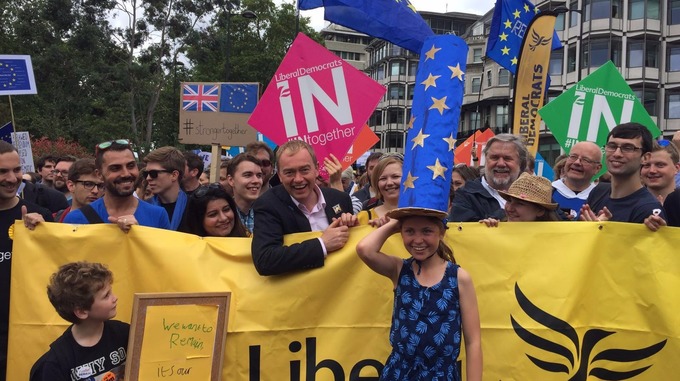 The day the referendum result was announced I tweeted this: “Yesterday I voted the only way I could, as a child of Europe. Today my country - my identity is being torn apart. #NotMyVote”

The human cost of Brexit is greater than many of us realise. There’s also the rights of EU citizens, the uncertainty for UK pensioners abroad, the sense of loss for so many who, like me, feel torn apart by this decision, by the narrowest of margins.

It is, of course, your decision whom to trust. And I understand the distrust that some still feel toward the Lib Dems as a result of the compromises we made in coalition.

But I hope you will read what I have said and be willing to put your trust in me. I am nailing my colours to the mast on the EU, and I will not change my mind.