The Greenwich Liberal Democrats held their AGM on Tuesday 22nd November and were joined by Nichola Martin, Liberal Democrat Campaigns Manager for England and Wales. It was great to hear from Nichola about some of the campaigns she has been involved in and the thinking behind those campaigns. 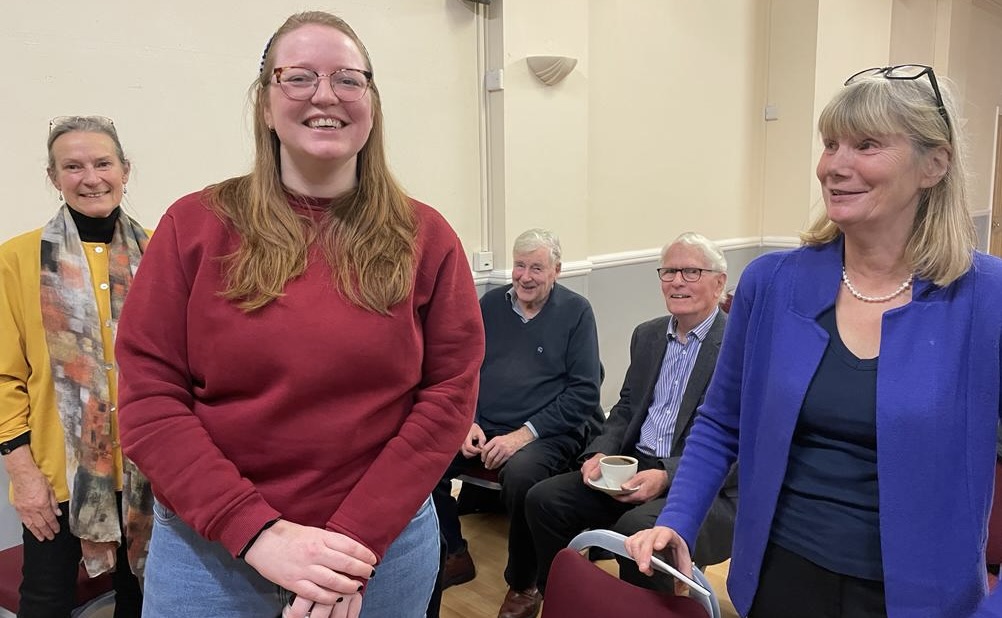 We would like to thank all who attended the AGM and look forward to the upcoming years of campaigning, building our local support and being a strong voice for you in the community.

Last week, the Greenwich Liberal Democrats met with other local Liberal Democrat groups from across London, at our very own University of Greenwich. It was great to discuss how to challenge the Labour and Conservative parties and push them to put people first in their policies, promoting sustainability, prosperity and individual rights. We thank all who attended, and now look forward to the upcoming years of campaigning, to get Liberal Democrats elected locally and be a strong voice for you. 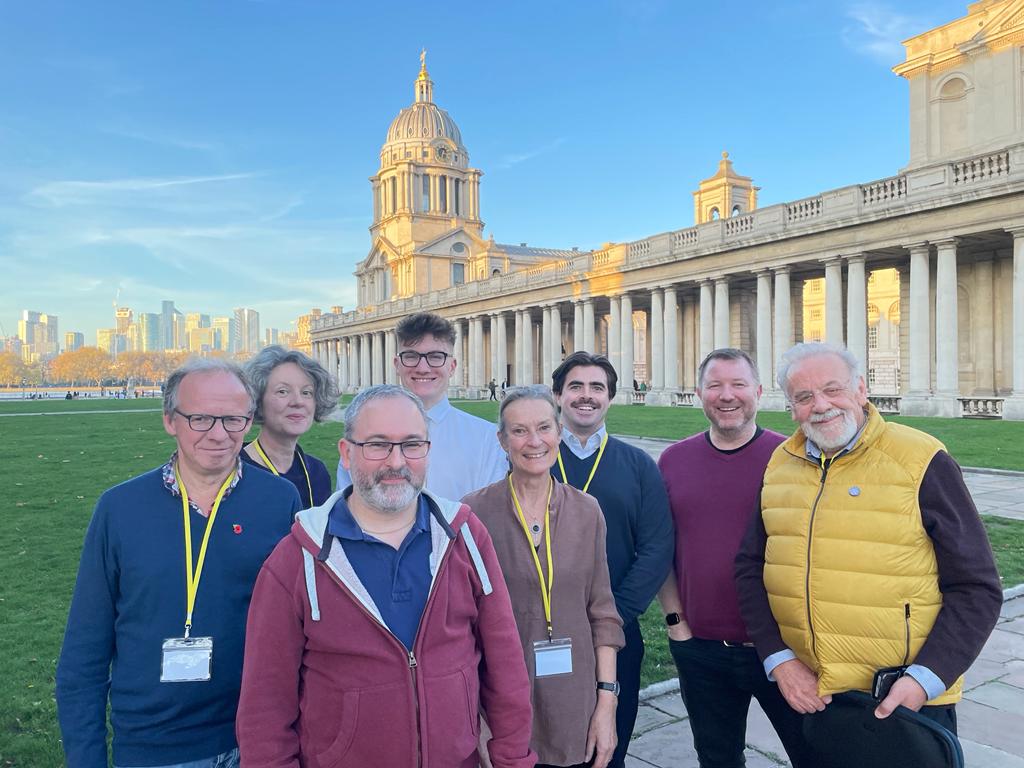 Thank you to our candidates and supporters

Our Greenwich Peninsula Candidates concerns for the area

Pollution in The Peninsula:

While many of the issues which challenge and bedevil the Peninsula are immediately and observably conspicuous, one issue is less visibly obvious but should be a source of concern to the population of Peninsula in particular (though also more widely, across neighbouring wards of East Greenwich, Westcombe, Charlton and Woolwich).  In fact, the issue of POLLUTION links to a plethora of themes of concern such as:

The London Cycling Campaign kicked off their #ClimateSafeStreets event in Greenwich over the weekend, to raise awareness and showcase support for their 5th May local election asks. The Greenwich Lib Dems are proud to support these asks. Starting by the Cutty Sark, the Marshalls escorted the team of 30 or so cyclists, including families, through Lewisham and to Southwark, where we met with local branches of the London Cycling Campaign. Eventually amassing 70-odd cyclists, we made our way back along the Thames Path, just as the sun began shining down. A fantastic event, demonstrating how safe, sustainable and scenic streets can help encourage active travel.