Two weeks to save our borough: Why I'm proud to win a "Clean Air in Cities 2014" award 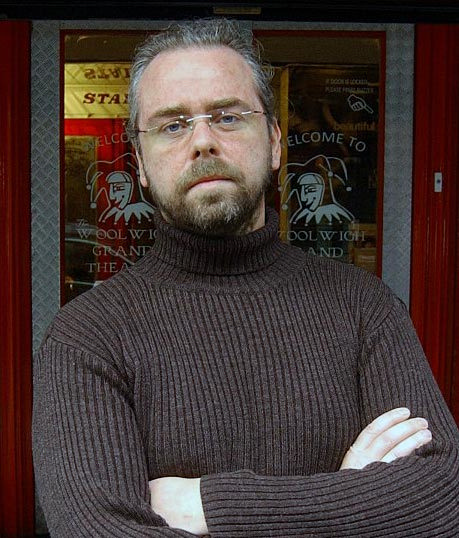 Today I awoke to the news that I'd won a "Clean Air in Cities 2014" award by the Clean Air in Londoncampaign and I couldn't think of a better 40th birthday present.

It's been a long journey over the last few years since the plans for the Silvertown Tunnel and Gallions Bridgebegan to gain traction. It's been a team effort and apart from Darryl Chamberlain and Alan Haughton (who also won "Clean Air in Cities 2014" awards) there are many people from across east and south-east London, and beyond, who have helped along the way.

Greenwich Liberal Democrats have today launched their first ever Party Political Broadcast ahead of the May 22nd, 2014 local elections.

Do you support Gallions Bridge? Beware the consequences... 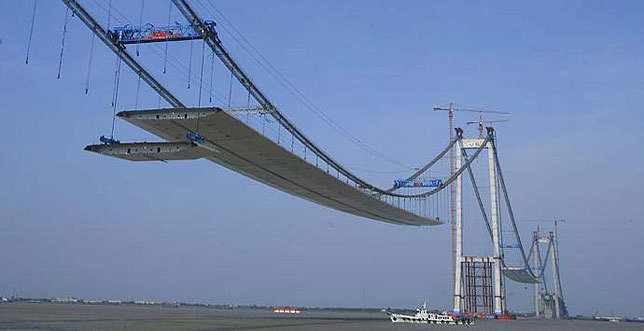 With much attention focused on Greenwich Council and Transport for London's desire for two new bores at North Greenwich to form a new Silvertown Tunnel you could be forgiven for not knowing about plans for the east of our borough.

After intensive lobbying from Labour-controlled Greenwichand Newham councils through their 2012-13 "Bridge the Gap" campaign, TfL are set to launch a new consultation on options for a replacement of the Woolwich Ferry with a fixed-link crossing between Thamesmead and Gallions Reach at the top of the list.

After several months of local party consultation, culminating in an executive committee summit over the weekend, Greenwich Borough Liberal Democrats (GBLD) have issued a detailed policy response to the TfL proposals for new river crossings in Greenwich Borough. GBLD have come out in strong opposition to any new road or ferry crossings in Greenwich Borough itself, whilst agreeing that crossings further east may be necessary if evidence is found to support a case for them. They support new ferries at Woolwich, rush hour tolling at Blackwall, increased use of traffic management measures and a raft of public transport initiatives as alternative solutions.

Local residents, particularly those who use bikes, have been alarmed at the news that Greenwich may not benefit from Boris Johnson's cycling infrastructure project. This is because Greenwich Labour councillors refuse to speak to journalist Andrew Gilligan who has been appointed as the Mayor of London's cycling commissioner.