Local Liberal Democrats have accused Greenwich Council of showing excessive deference to developers, Berkeley Homes, with the risk that residents in areas next to the Kidbrooke development will have to walk further to catch a bus. 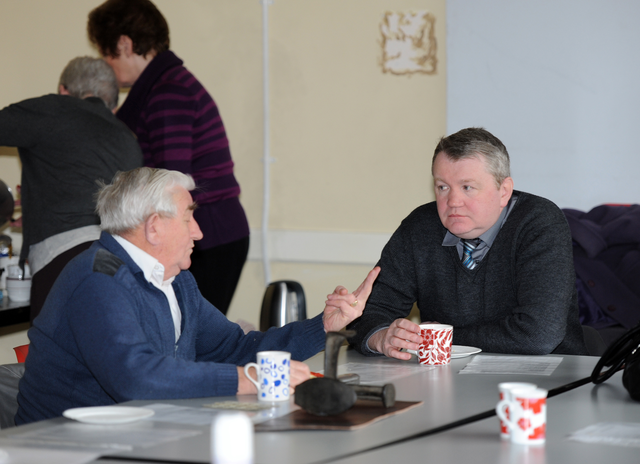 The Happy Days group is run by the Royal Arsenal Woolwich based Irish Community Services Organisation, and uses storytelling and reminiscence to assist Irish memory loss and help dementia sufferers recount stories from their past.

Greenwich Borough Liberal Democrats have responded to reports of an amended route for this year's Run to the Beat half marathon, organised by the IMG Group and due to take place in the Borough on September 8th. The new route is intended to shorten the length of time roads are closed by making more use of Greenwich Park but seems to maintain the circular pattern which has led to residents feeling trapped in their homes in previous years.

Reprieve for Woolwich Crossrail, but who will pay the final bill? 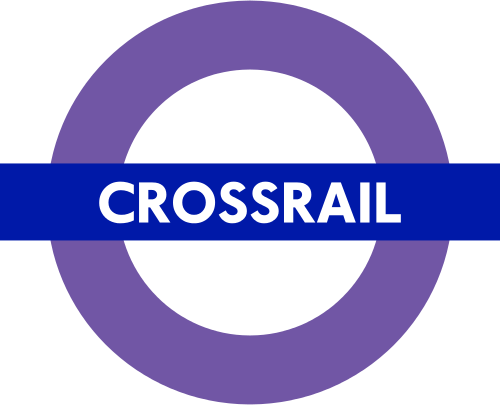 Negotiations on funding the Crossrail station at Woolwich gained some extra breathing space today when the contract for fit-out of the station box was delayed for a further few months until the third quarter of 2013.

Only last Friday (March 15th) it had been announced that Crossrail Ltd was due to start tendering for the fit-out contract by the end of the month, suggesting a resolution to the ongoing funding problem had been reached.

The London Assembly's Transport Committee, which is chaired by Caroline Pidgeon has called on Boris Johnson to clarify funding to enable a station at Woolwich to be up and running in time for Crossrail's launch in 2018.