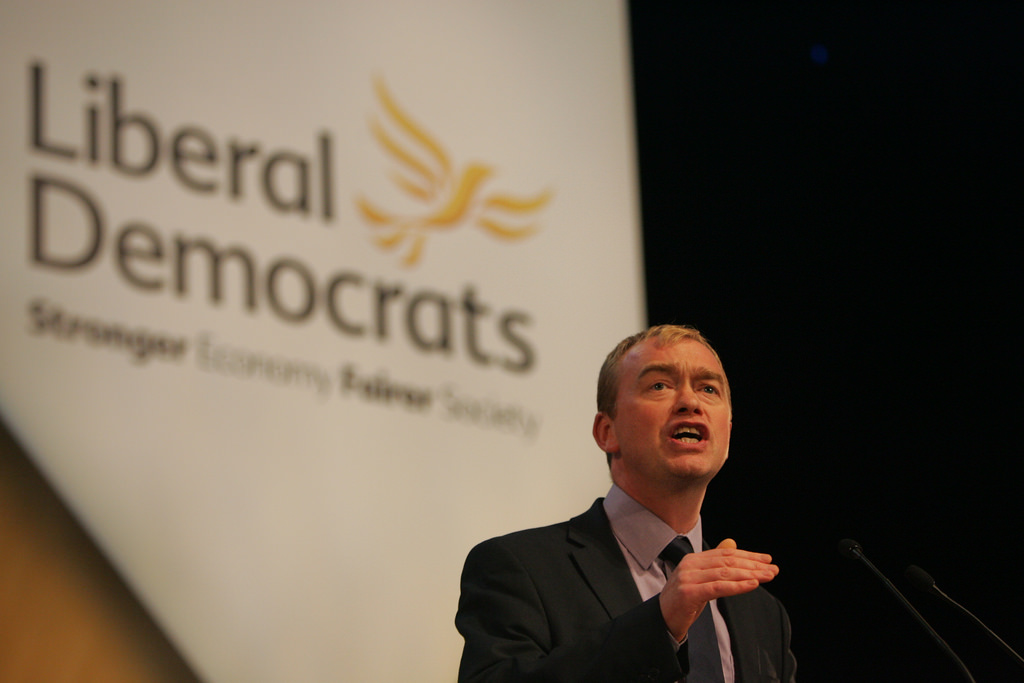 Closure of Greenwich and Woolwich Courts threatens access to justice

Liberal Democrats have warned the closure of Greenwich Magistrates' Court and Woolwich County Court threatens to undermine access to justice for local people in Greenwich Borough.

Victims and witnesses will have to travel up to an hour and a half away to Bromley in order to attend their nearest court or tribunal proceedings rather than going to their local magistrates' court.

Greenwich Liberal Democrats support any attempts to upgrade our legal system but this should be done while maintaining a high functioning and local justice system.

Greenwich Borough Lib Dems condemn local Labour MPs Clive Efford, Teresa Pearce and Matt Pennycook for absenting themselves on a vote to give every family the stability and dignity of a decent home.

A Liberal Democrat motion on February 9th called for a series of reasonable, common sense solutions to the housing crisis to increase the availability of quality housing. Sadly our local Labour MPs refused to put partisan politics aside to support working families.

Posted by Paul Chapman | Updated 2016-02-05
Liberal Democrats in the House of Lords have put their name to a letter which calls on the Prime Minister to ‘fulfil his moral duty to accept 3,000 orphaned child refugees.’